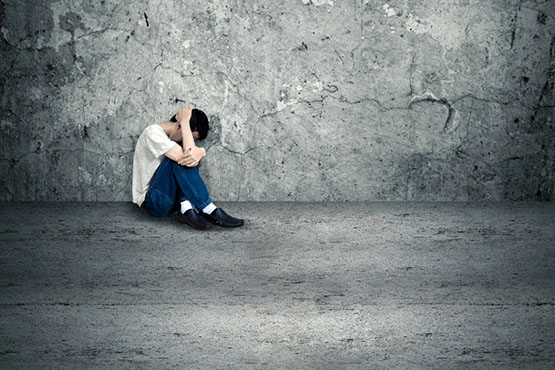 Although it is true that for most people the initial decision to take drugs is voluntary, over time the changes in the brain caused by repeated drug abuse can impair a person's self-control and ability to make sound decisions, and at the same time create an intense impulse to take drugs.

As with many other conditions and diseases, vulnerability to addiction differs from person to person. Your genes, mental health, family and social environment all play a role in addiction. Risk factors that increase your vulnerability include:

Drug abusers often try to conceal their symptoms and downplay their problem. If you’re worried that a friend or family member might be abusing drugs, look for the following warning signs:

Inhalants (glues, aerosols, vapors): Watery eyes; impaired vision, memory and thought; secretions from the nose or rashes around the nose and mouth; headaches and nausea; appearance of intoxication; drowsiness; poor muscle control; changes in appetite; anxiety; irritability; lots of cans/aerosols in the trash.