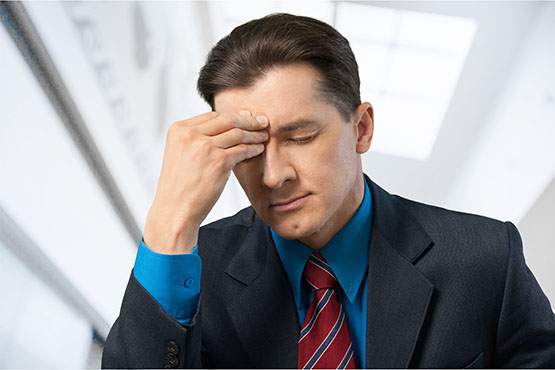 Mild cognitive impairment (MCI) causes a slight but noticeable and measurable decline in cognitive abilities, including memory and thinking skills. A person with MCI is at an increased risk of developing Alzheimer's or another dementia.

Mild cognitive impairment causes cognitive changes that are serious enough to be noticed by the individuals experiencing them or to other people, but the changes are not severe enough to interfere with daily life or independent function.

The causes of mild cognitive impairment are not yet completely understood. Experts believe that many cases — but not all — result from brain changes occurring in the very early stages of Alzheimer's disease or other dementias.

The risk factors most strongly linked to MCI are the same as those for dementia: advancing age, family history of Alzheimer's or another dementia, and conditions that raise risk for cardiovascular disease.

The following coping strategies may be helpful for those with MCI. Some studies suggest that these strategies may help slow decline in thinking skills, although more research is needed to confirm their effect.

Experts recommend that a person diagnosed with MCI be re-evaluated every six months to determine if symptoms are staying the same, improving or growing worse.

MCI increases the risk of later developing dementia, but some people with MCI never get worse. Others with MCI later have test results that return to normal for their age and education.