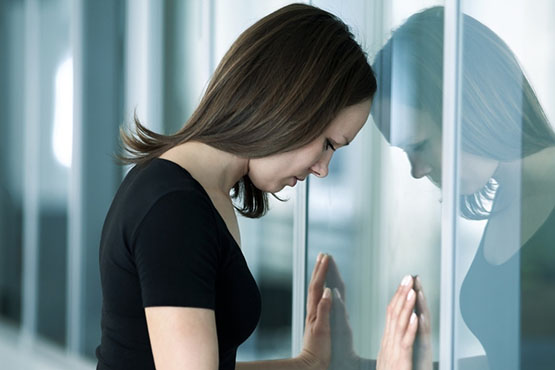 Bipolar disorder, also known as manic-depressive illness, is a brain disorder that causes unusual shifts in mood, energy, activity levels, and the ability to carry out day-to-day tasks. People with bipolar disorder have periods of:

You may initially be diagnosed with clinical depression before having a future manic episode (sometimes years later), after which you may be diagnosed with bipolar disorder. During an episode of depression, you may have overwhelming feelings of worthlessness, which can potentially lead to thoughts of suicide. If you're feeling suicidal or having severe depressive symptoms, contact Emergency Services, your Care Provider or make an appointment with Dr. Koller as soon as possible.

During a manic phase of bipolar disorder, you may feel very happy and have lots of energy, ambitious plans and ideas. You may spend large amounts of money on things you can't afford and wouldn't normally want. Not feeling like eating or sleeping, talking quickly and becoming annoyed easily are also common characteristics of this phase. You may feel very creative and view the manic phase of bipolar as a positive experience. However, you may also experience symptoms of psychosis, where you see or hear things that aren't there or become convinced of things that aren't true.

People with bipolar disorder experience periods of unusually intense emotion, changes in sleep patterns and activity levels, and unusual behaviors. These distinct periods are called “mood episodes”. Mood episodes are drastically different from the moods and behaviors that are typical for the person. Extreme changes in energy, activity, and sleep go along with mood episodes.

The high and low phases of bipolar disorder are often so extreme that they interfere with everyday life.

There are four basic types of bipolar disorder; all of them involve clear changes in mood, energy, and activity levels.

There are several options for treating bipolar disorder that can make a difference. They aim to control the effects of an episode and help someone with bipolar disorder live life as normally as possible.

The following treatment options are available:

It's thought using a combination of different treatment methods is the best way to control bipolar disorder.